The last server to reach live was the Combine server which launched in 2006 and completed it’s progression by reaching Secrets of Faydwer.  They’ve added 12 expansions since then so our trip is a bit more arduous but the Selo server boasts the fastest unlock speed (a blessing and curse) of any TLP server ever.

It’s been a long time since we’ve last had an update but here is a quick recap of life on Selo.

The server opened with a bang, a mad rush for level 60 where two full groups of Faceless were the first to max level despite having to face an army of level 1’s warping trains on top of our EXP groups. 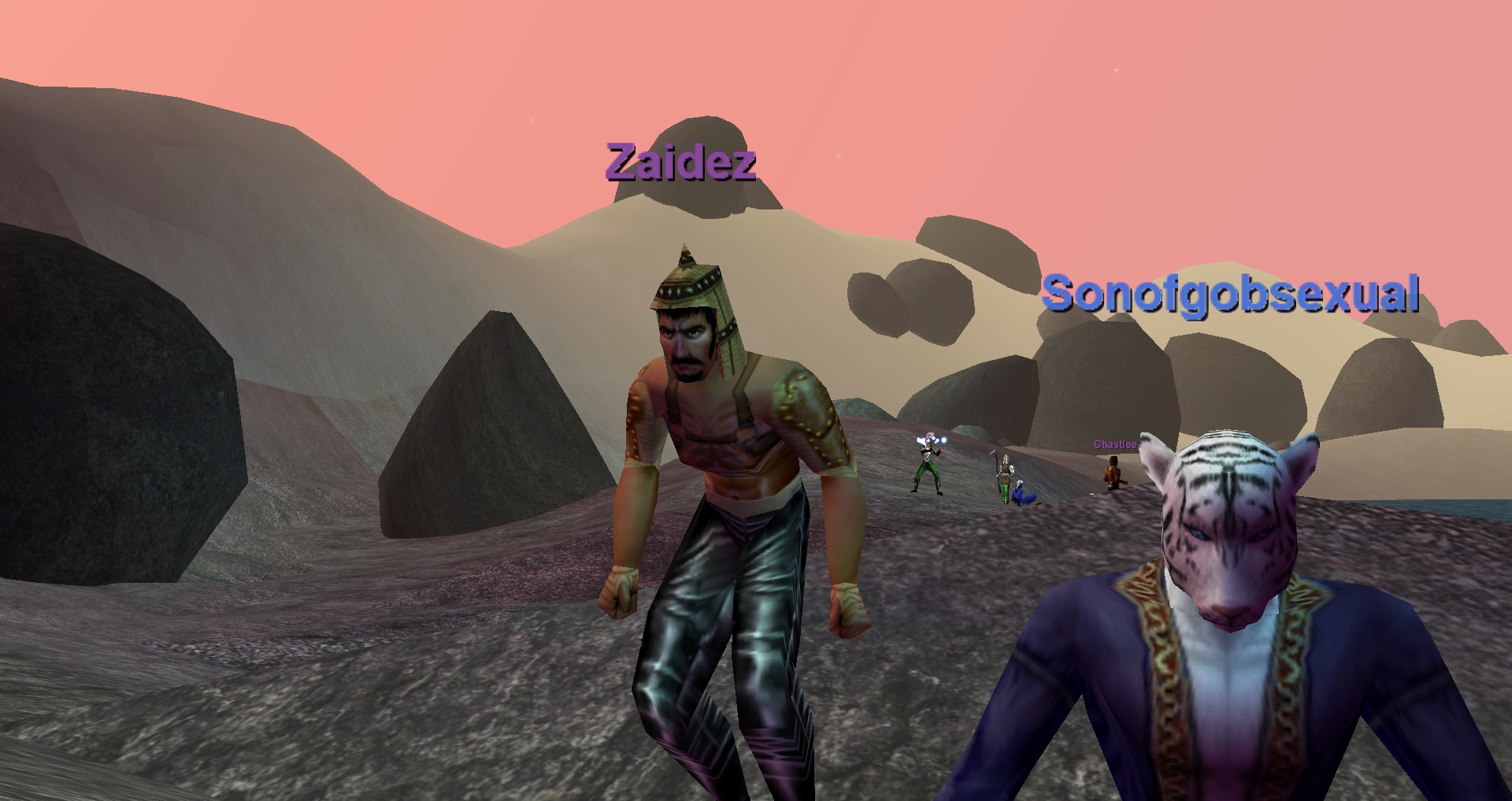 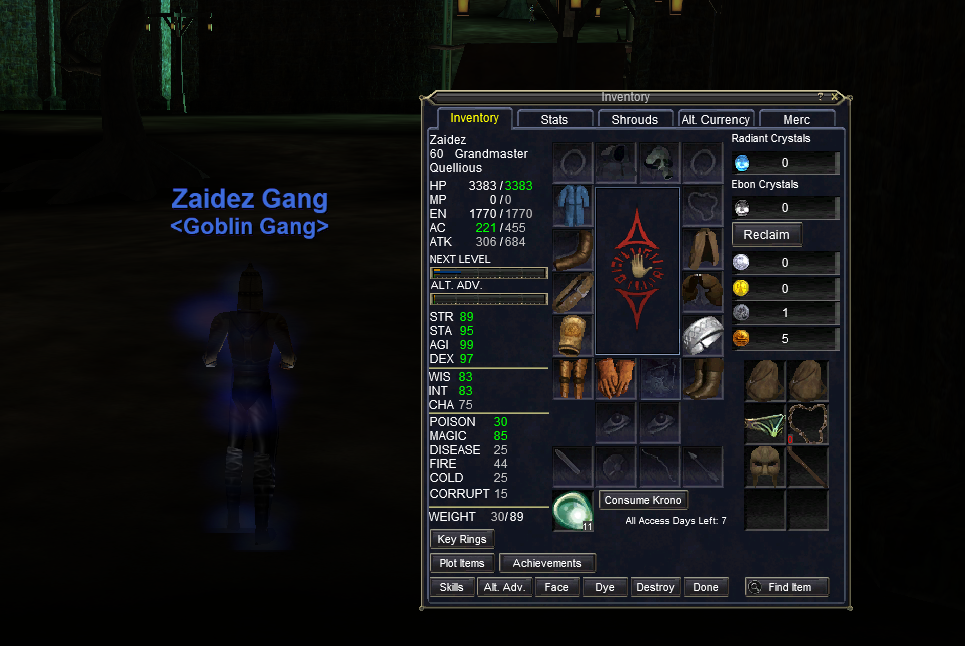 From there we downed the server first Emperor Ssraeshza and won a handful of contested open world mobs before settling in for the long haul. 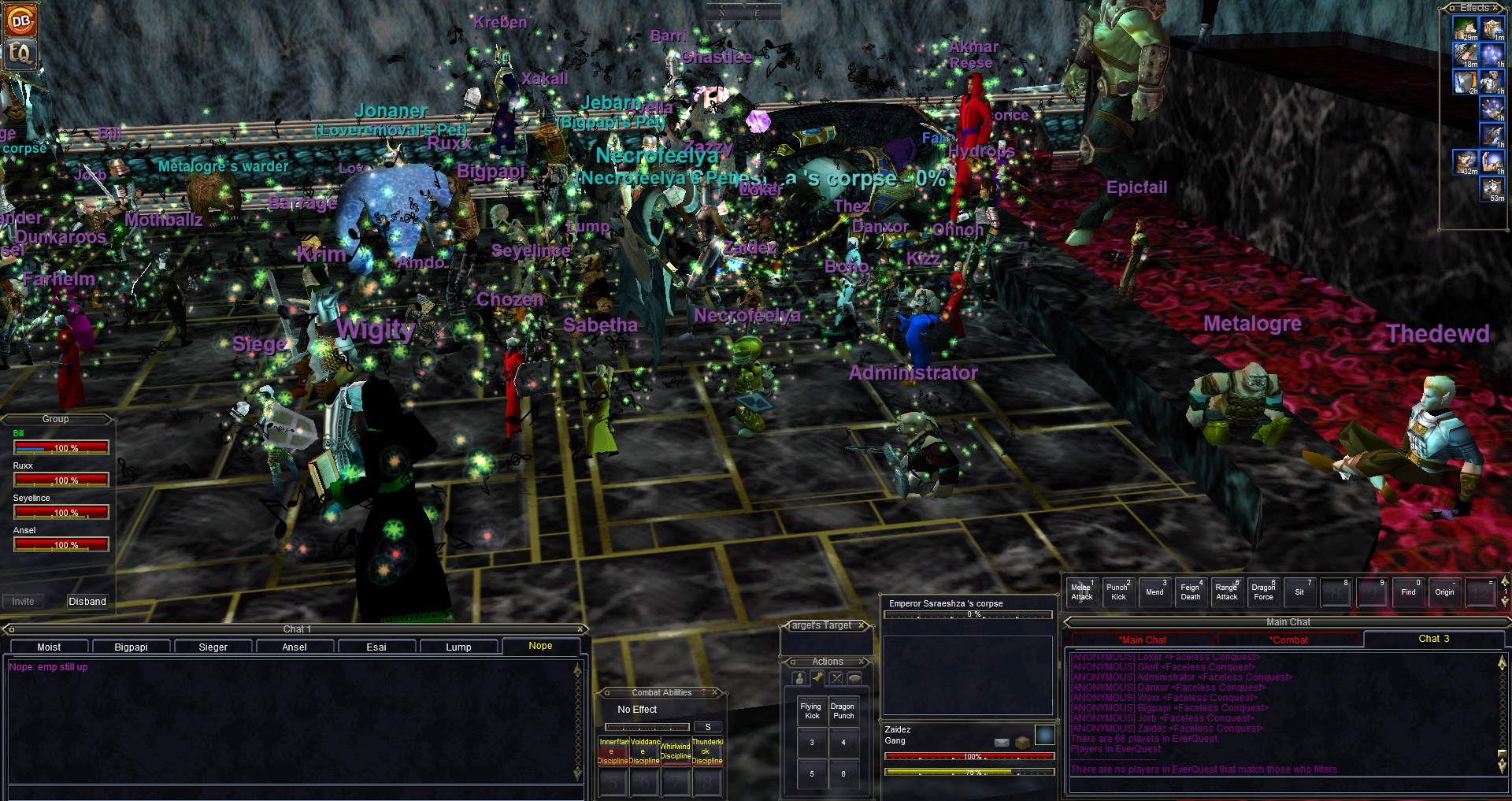 There was a lot of drama and chest beating by various parties leading up to the launch of this server, but you don’t run a marathon just to sprint the first mile and then quit before you finish. We are on record stating as much before launch.

In the end Faceless was the only guild to split raid (re: clear the top raid content 2-3x simultaneously by splitting your force into multiple smaller parties) from LDoN onwards, which we continue to do to this day, 6 expansions after virtually every other guild has given up on it.

In time drama and bad blood was overcome and all competing guilds died before joining up with Faceless or quiting. 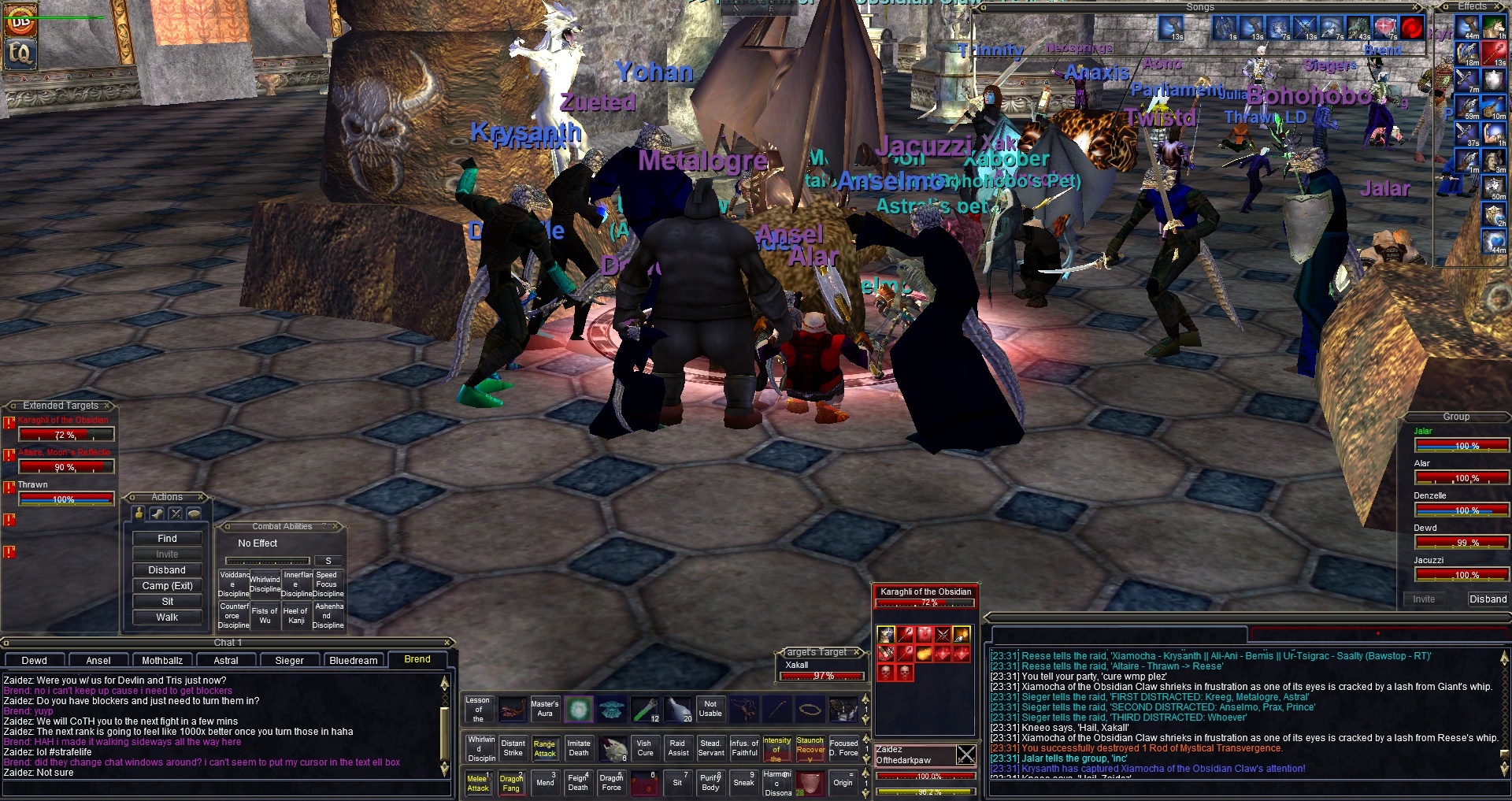 Now Faceless and a few other high quality guilds are trucking through the remaining months on Selo. With Faceless bagging every  server first since Propehcy of Ro launched. 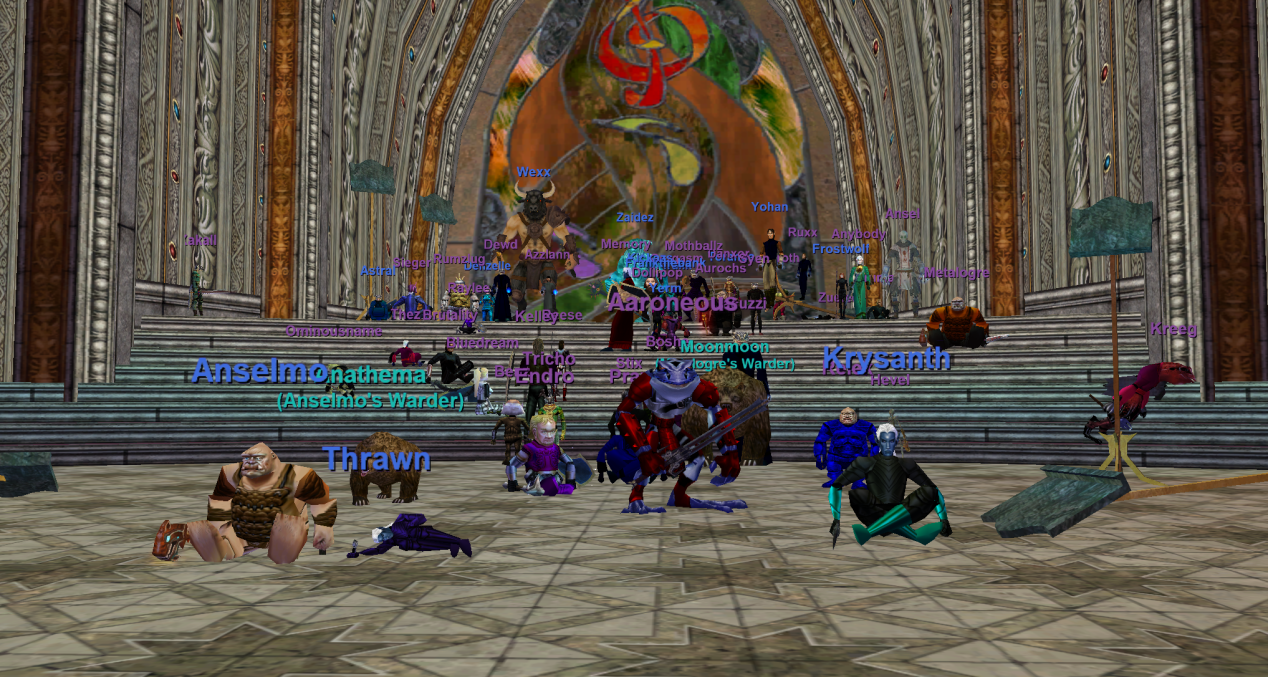 With 12 expansions behind us and 2020 on the horizon we’ve almost got the finish line in our sights. After this March we’ll officially be in the home stretch as we round out our last year of progression raiding before reaching live.