We went into the Ruins of Kunark with a very solid and detailed plan, incorporating lessons learned from our previous record breaking Kunark run on Lockjaw. Even though we owned the world record for this expansion, it didn’t deter us, the goal with to break our own record and set something that would be even more challenging to beat in the future. We knew it wouldn’t be easy, recent changes to /pickzone functionality meant that we couldn’t use a single character to hold open VP key piece zones indefinitely. On Lockjaw we’d throw a whole raid into Swamp of No Hope or some other zone that was bottle necking us and then we’d keep six picks open for the next few days to fix the issue. On Agnarr this wasn’t possible, once a zone opened we had about 20 minutes to use it before it would close.

If that wasn’t enough, we also had to deal with being the first server to ever launch with “Presence of the Mighty” live. This ability increases the AE damage output of raid mobs significantly while also reducing player resists by about 40 points each. This means most encounters either require a much harder gear check or you have to dodge a lot better than you used to. These problems were magnified with Trakanon, his single target lifetap procs now hit players for 1800, and he could potentially proc on every hit meaning that even Warriors with Defensive up could get deleted if they had a bad round. This meant the usual launch night strategy of “Zerg Trakanon with 100 players” wasn’t going to work. Instead we focused on leveling and came back to secure the server first Trakanon kill much later once we had a level 55 Warrior to tank.

Despite the new difficulties we faced on Agnarr we managed to work through it and come out ahead in the end, finishing Kunark in 100 hours and 38 minutes, a full 28 hours and 22 minutes ahead of our previous world record. Big shout out to team nosleep and everyone else who made this possible. Another big thanks to Prathun and the other devs who nerfed multiquesting VP keys after we did this, now our record should stand for quite some time! 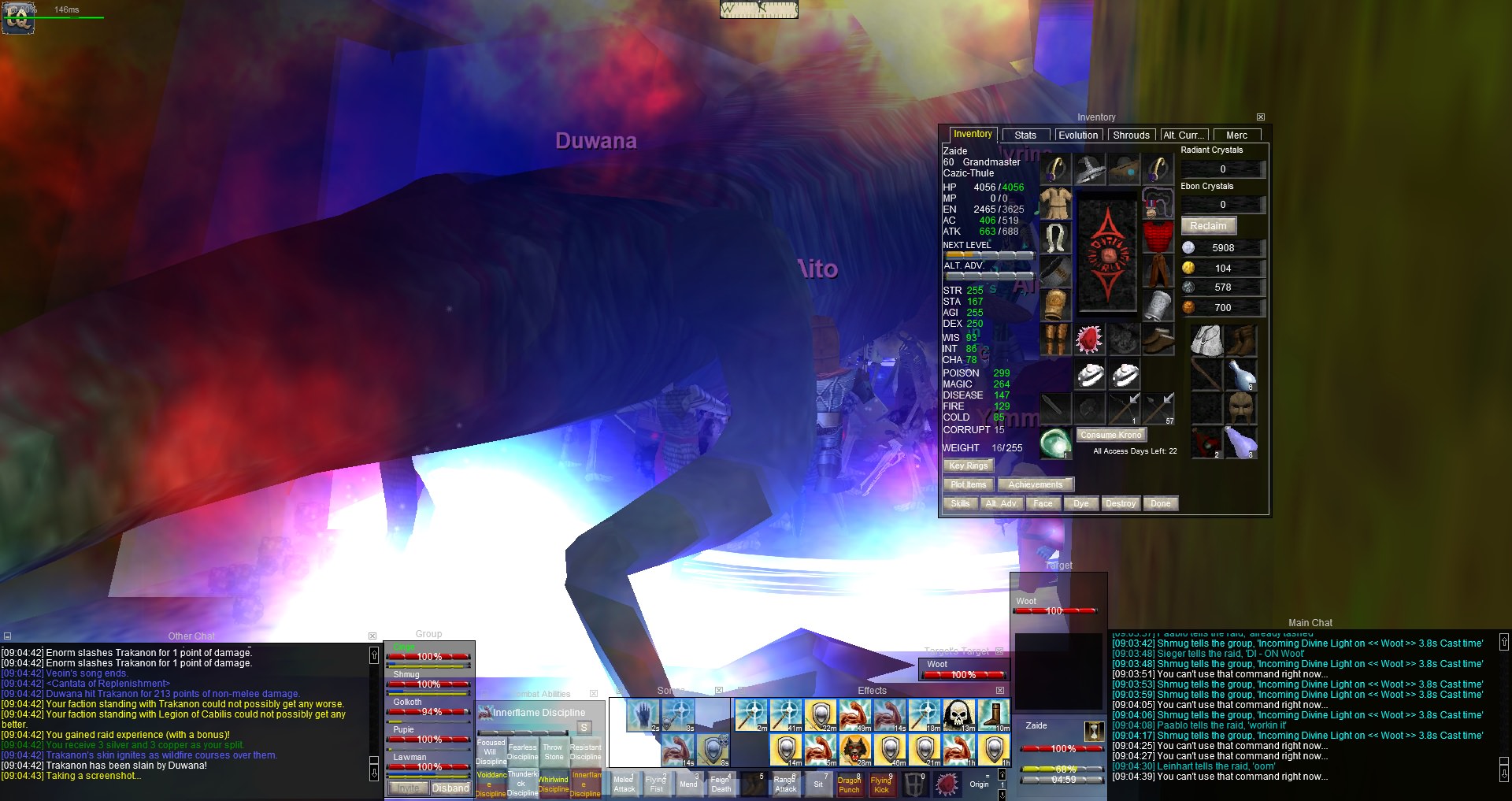 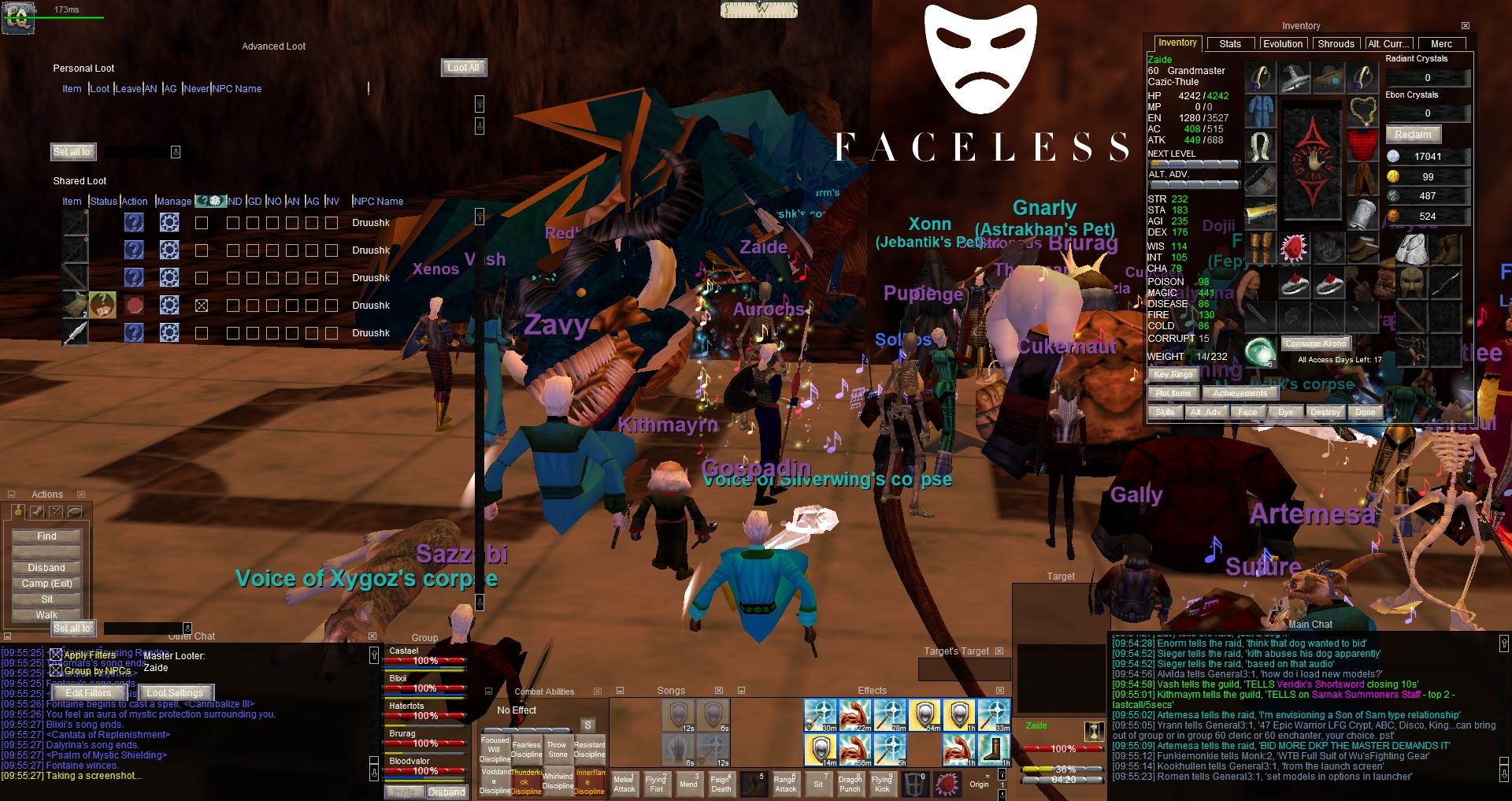 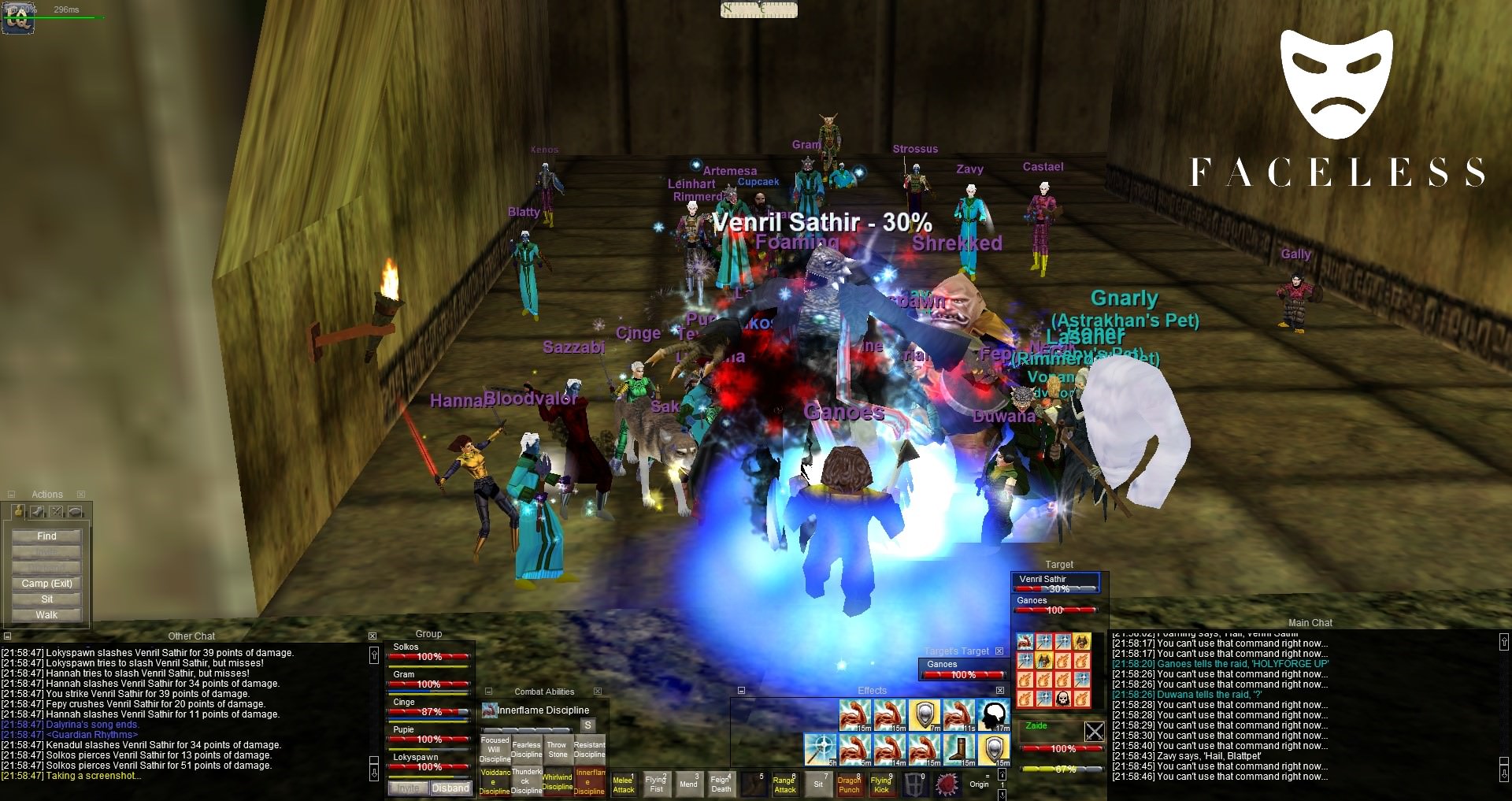 Oh, and what’s another expansion launch without some salt? Here you go 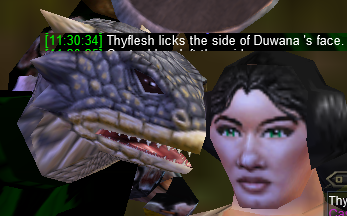